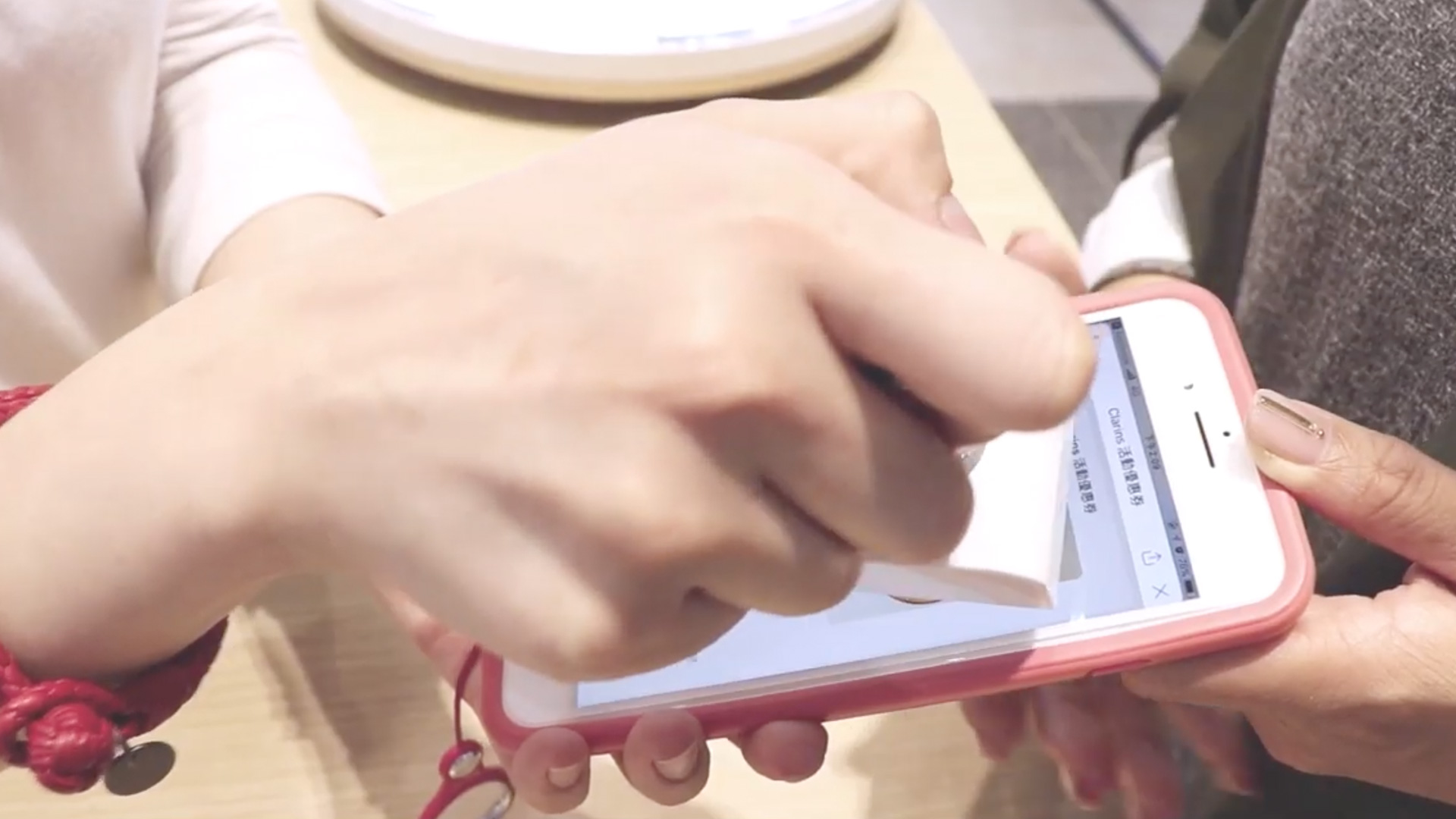 Telephones are one of the most useful inventions in recent history, allowing us to communicate directly and immediately by speaking to to another person. Cellphones have taken that technology a step further by making communication possible with voice or video as well as providing access to the internet and many other useful tools. However, the use of telephones and cellphones can be inhibited when there is no available service, forcing us to find other methods to communicate.

Voice over Internet Protocol is the use of the internet to talk, either with or without video. VoIP requires no phone service, only an internet or WiFi connection. Application and services that allow VoIP are much cheaper than a cellphone plan or landline service, some are even completely free to use. There are also applications that are designed specifically to be used by children and are safe and secure.

You can also use a two way radio to talk to another person. Radios don’t require phone service or internet, they rely only on radio waves and they are inexpensive. They do have some downfalls, however. They can only transmit over a few miles and they don’t transmit video or text.

Satellite phones don’t use traditional phone services like landlines and cellphones. Instead, they transmit voice data using satellite signals. Satellite phones can be used almost anywhere since they don’t have to be in range of a cell tower. They also tend to be quite expensive and they, like radios, don’t transmit video or text.

Although traditional phones are a great thing to have, it’s always a good idea to have an alternative option for communication, just in case you find yourself without phone service. You may also try another method of communication and find that you like it better or that it’s a better fit for your lifestyle. Either way, it’s always good to know your options.